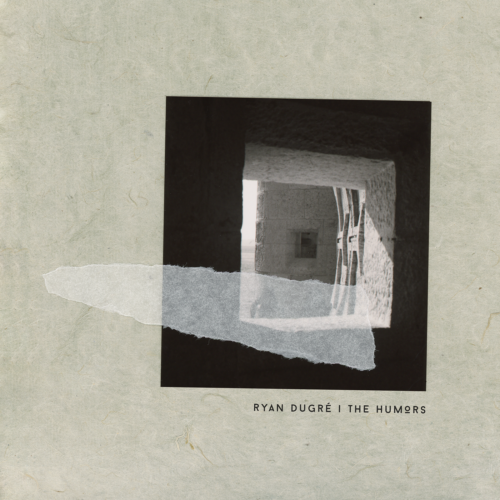 The Humors is the second full-length album from Ryan Dugré, a NYC-based freelance guitarist. The instrumental pieces on The Humors are meant to create mood and space. Drawing influence from film music, sparse scores such as Neil Young’s music for Dead Man, as well as the more melancholic pieces found on Marc Ribot’s Silent Movies, Ryan’s music is graceful and meditative.

Dugré composed the majority of the record in 2017, between tours with bands including Rubblebucket, Landlady, and Eleanor Friedberger. “After my first record, Gardens, I knew I wanted the follow-up to have a fuller, more textured sound. I experimented with engineer Sam Owens with different instrumentation, layering, and arranging in a way I hadn’t done before,” he says.

“I wrote everything on the guitar,” Dugré says. “A lot of the songs are in alternate tunings that I kind of stumbled into. This helped me connect what I was hearing in my head to my hands in a different way than I was used to. Certainly not a new technique, but it helped me remove myself from standard movements on the guitar.”

The name of the record comes from the ancient medical concept of humorism — the theory that one’s health and emotional well-being is determined by the balance of the body’s four fluids, or humors. “I had been thinking a lot about this idea of balance in a song, balance of an album. Staying aware of what types of sounds happen when, and how even small tweaks affect the listening experience. Sometimes, taking a little sweet away and adding more sharp was the move, and other times it was the opposite.”