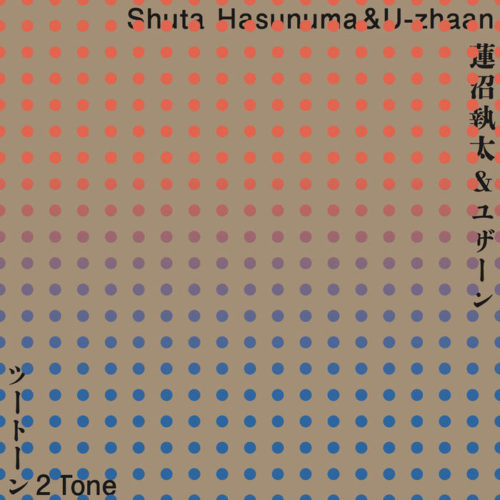 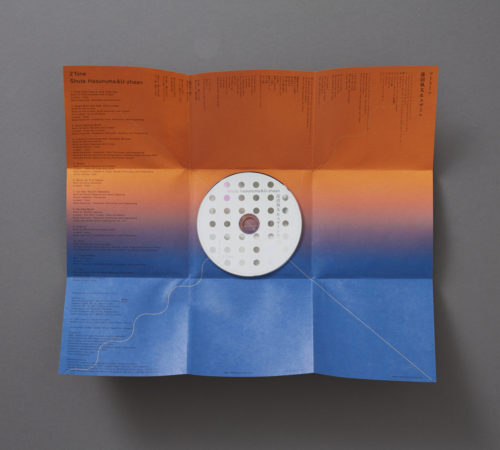 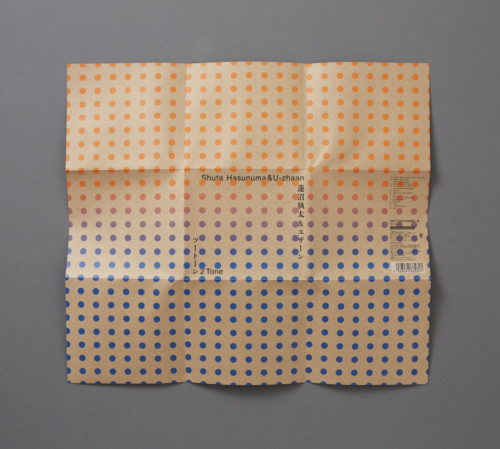 Shuta Hasunuma’s Compositions features a selection of new works created both in Japan and during Hasunuma’s Pioneer Works residency in winter 2017. The exhibition is the artist’s first solo exhibition in the United States. It gathers together sculpture and videos centered on sounds from everyday life, which probe the circumstances and frameworks surrounding human existence.

Hasunuma’s sound works center on environmental and electronic sounds and extensive collaborations with diverse musicians including Akio Suzuki, Keiji Haino, and Fluxus member Mieko Shiomi. By molding, arranging, and visualizing sounds in time and space, Hasunuma’s practice seeks to answer the question: How can something intangible like sound or music be transferred between human beings in physical, material form? Hasunuma creates situations and environments that bring together people of different ages, genders, and ethnicities. Through their interaction, they seek to illuminate afresh exactly what it is we call “sound” or “music.”

Created during Hasunuma’s residency, the video work Walking Score in Red Hook (2017) follows the artist as he walks through the Brooklyn neighborhood with a mic dragging behind him on the ground, alongside footage of earlier iterations of the performance filmed in Tokyo and Beijing. In STUDIES (2018), Hasunuma creates sculptures that exist neither as classifiable objects nor as instruments designed for sound-making. In these three-dimensional works, multiple videos and sounds play simultaneously in the same space. These videos are a record of a dozen people engaging collaboratively with the sculptures, producing sounds as if they were performing music. Visitors will have their own opportunity to engage with the sculptural works to produce sounds and create new actions in the present time frame.

To celebrate this opening, Hasunuma will perform with U-zhaan immediately following the exhibition’s reception on Friday, February 23rd. U-zhaan is a Japanese tabla player who worked with Hasunuma on their collaborative album 2 Tone, to be released in Japan this spring.Compositions by Shuta Hasunuma is part of a special project made possible with support from Shiseido Co., Ltd. and Terumo Foundation for Life Sciences and Arts.